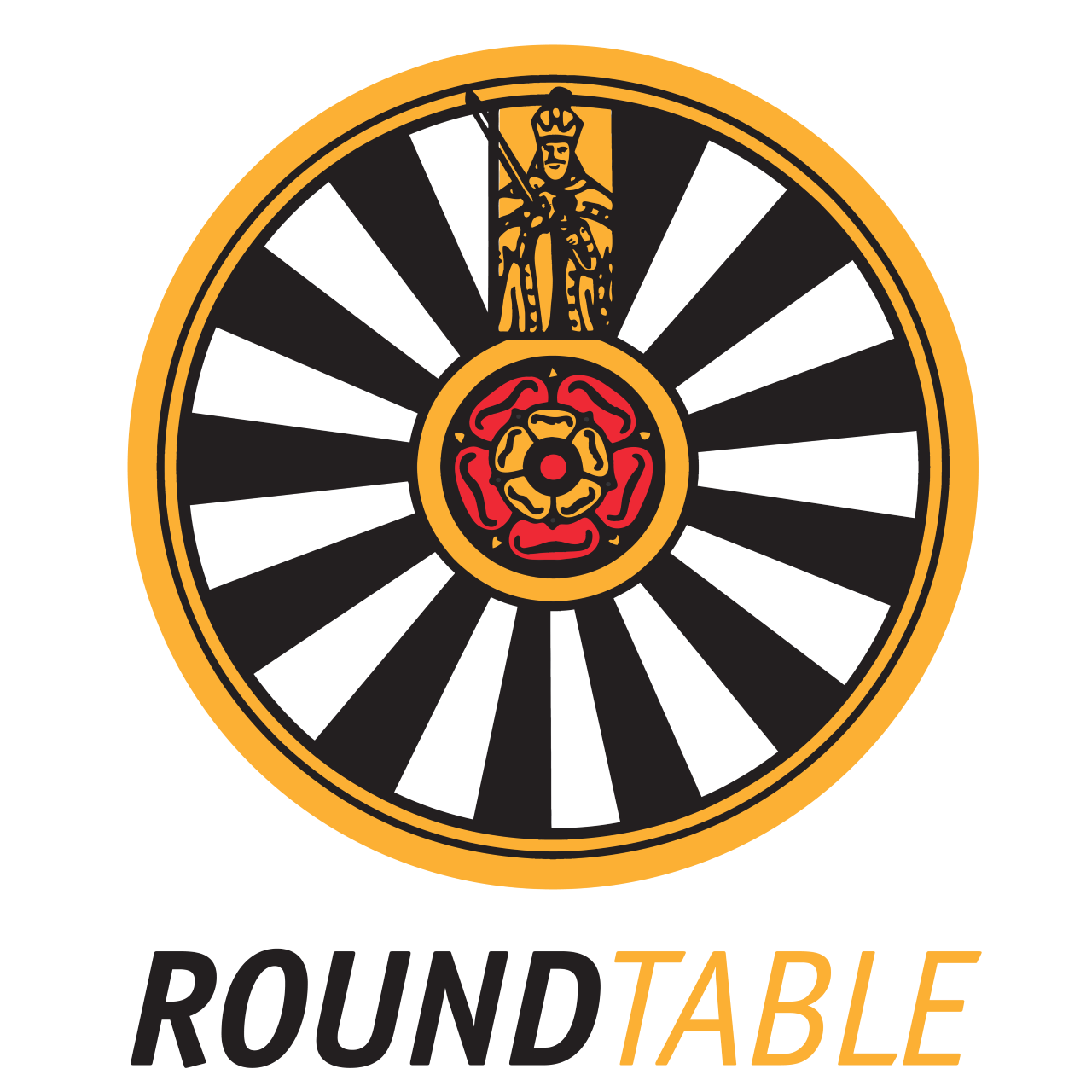 Billericay Fireworks is perfect for all of the family and we have organised a range of entertainment for all ages on the night.

With the support of pre- and post-fireworks DJ Damien Stone (Hat-Club), the stage is set for one of the biggest and best nights yet at the biggest display in Essex!

Come and join Heart Breakfast’s much-loved presenters, Martin and Su, at the Heart stage for a roadshow including live music from some up and coming stars. Look out for the Heart Angels who will be roaming the park armed with their face paints to wow the younger kids and bring a party atmosphere. There will be a few rides for the younger kids – don’t worry, we haven’t quite got the room for any roller-coasters! – with a special Spanish ride, a tea-cup ride and another family favourite, as well as a “try your luck” stall.

Shortly before 8.00pm we will be welcoming on to the stage our very special guest, Charlie Wernham, who will be starting the main display for us – with a big countdown from all of you in the crowd!

Charlie is a local Billericay lad and has already found major TV success with his current role of Robbie Roscoe in Channel 4’s long-running hit series Hollyoaks. He also appears as Mitchell in Bad Education alongside the ever popular Jack Whitehall, as well as roles in The Inbetweeners, School of Comedy and Some Girls. A very amiable guy, Charlie took no persuading at all to come back to Billericay to kick off the display for us and he’s sure to prove a very popular feature on the night.

We are very excited to announce the line-up for stage acts this year, as we welcome plenty of talent to Billericay again; we’re proud to have on stage Harvey Cantwell, of X-Factor fame and who has recently been dubbed the next pop superstar – he’s already performed to 25,000 fans at a sell-out concert alongside Jessie J and JLS, which will no doubt push his upcoming debut single release in the UK. With over 212,000 followers on Facebook and well over a million hits on YouTube, we’re pretty certain that Harvey is set to be the next teen sensation.

Continuing with the X-Factor theme, the Pow Pow Girls will be wowing us in the park and getting the crowd going, as they look to take their singing careers to new heights after being cruelly dumped from the show by Louis Walsh. This 7-piece girl band packs a lot of punch and should be a massive hit on stage, so we’re looking forward to welcoming them too.

We’re also very excited to welcome back to the stage, following her amazing performance at last year’s event, the fantastic Reese Robinson, an unbelievably talented singer and performer, classically trained, with countless experiences on the stage and in the studio. Reese is swiftly becoming a voice of class, distinction and authority and, with a voice described as soulful, warm and smooth, she is definitely heading to make her mark on her listeners. Over the past years, Reese has gone from strength to strength and we’re sure that you will love watching her.

Last but definitely by no means least, we extend a very warm welcome to the lovely Jessi Cooper, a local singer and another amazing talent, guaranteed to lift the crowd and get the party started!

With the support of pre- and post-fireworks DJ Damien Stone (Hat-Club), the stage is set for one of the biggest and best nights yet at the biggest display in Essex!

Manage Cookie Consent
To provide the best experiences, we use technologies like cookies to store and/or access device information. Consenting to these technologies will allow us to process data such as browsing behaviour or unique IDs on this site. Not consenting or withdrawing consent, may adversely affect certain features and functions.